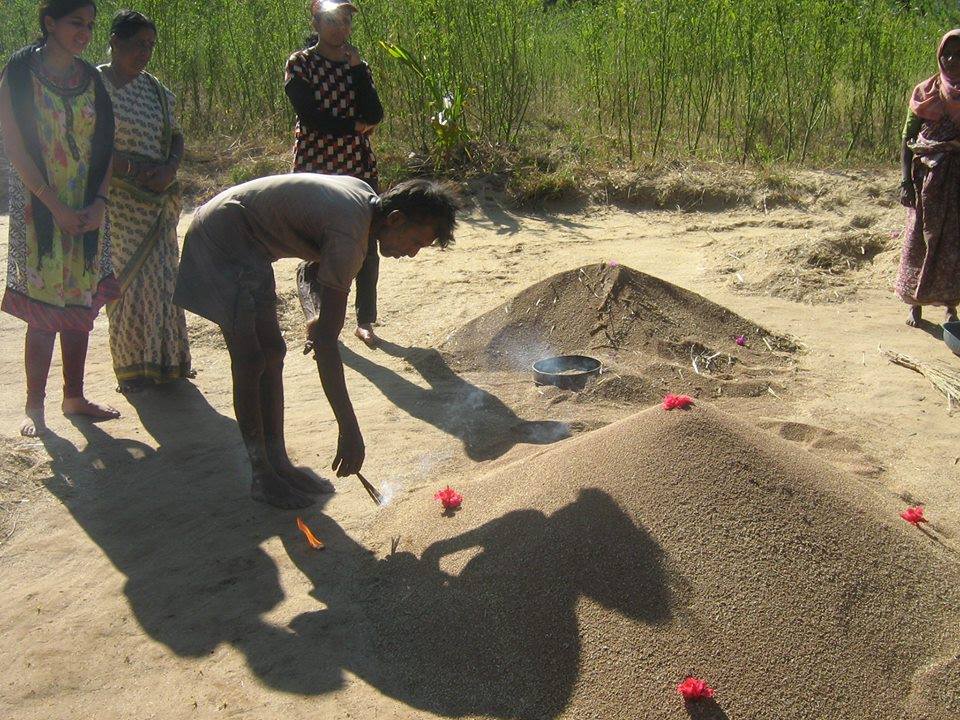 Sankranthi, or Makara Sankranti, is a harvest festival in Karnataka as is the case in other parts of India. Sankranthi is celebrated when sun transcends from Sagittarius to Capricorn during the winter solstice in the northern hemisphere. Sankranthi means ‘change of direction’ and is based on solar event and it also marks the arrival of Spring Season. Uttarayana, the day time of Devas, begins from Sankranthi and the next six months are considered highly auspicious.

Makara Sankranthi: This is the “Suggi” or harvest festival for farmers of Kaveri basin of Karnataka. On this auspicious day, young females (kids & teenagers) wear new clothes to visit near and dear ones with a Sankranti offering in a plate, and exchange the same with other families. This ritual is called “Ellu Birodhu”. Here the plate would normally contain “Ellu” (white sesame seeds) mixed with fried groundnuts, neatly cut dry coconut & fine cut “bella” (Jaggery). The mixture is called “Ellu-Bella” (ಎಳ್ಳು ಬೆಲ್ಲ). The plate will also contain sugar candy moulds of various shapes (Sakkare Acchu, ಸಕ್ಕರೆ ಅಚ್ಚು) with a piece of sugarcane. There is a saying in Kannada ಎಳ್ಳು ಬೆಲ್ಲ ತಿಂದು ಒಳ್ಳೆ ಮಾತಾಡಿ “ellu bella thindu olle maathadi” which translates to “eat the mixture of sesame seeds and jaggery and speak only good”. This festival signifies the harvest of the season, since sugarcane is predominant in these parts.

Harvest Festival: This is the festival where all the harvest is gathered (Paddy, Ragi etc) and then decorated and offered prayers and then finally taken to the warehouse to store them. An important ritual is display of cows and cattle in colourful costumes in an open field. Cows are decorated for the occasion and taken on a procession. They are also made to cross a pyre. This ritual is common in rural Karnataka and is called “Kichchu Haayisuvudu”. So, it’s a pleasure to visit the villages and view the wonderful display of the decorated cows.

So, here’s wishing you all a very happy Sankranti and to have a wonderful harvests for 2016. 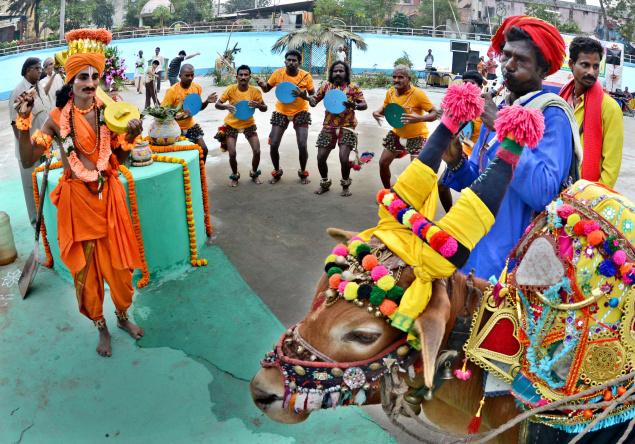 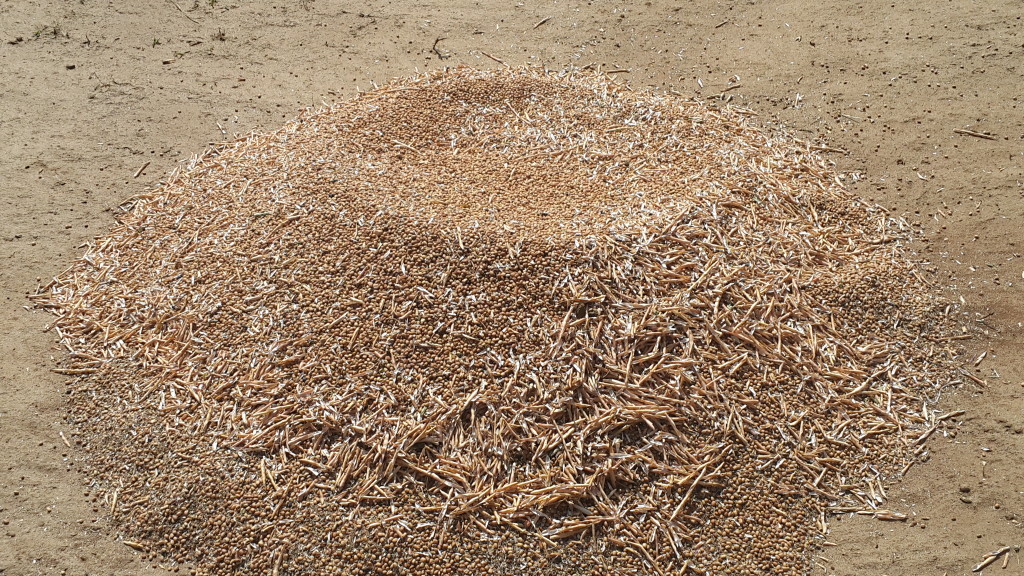 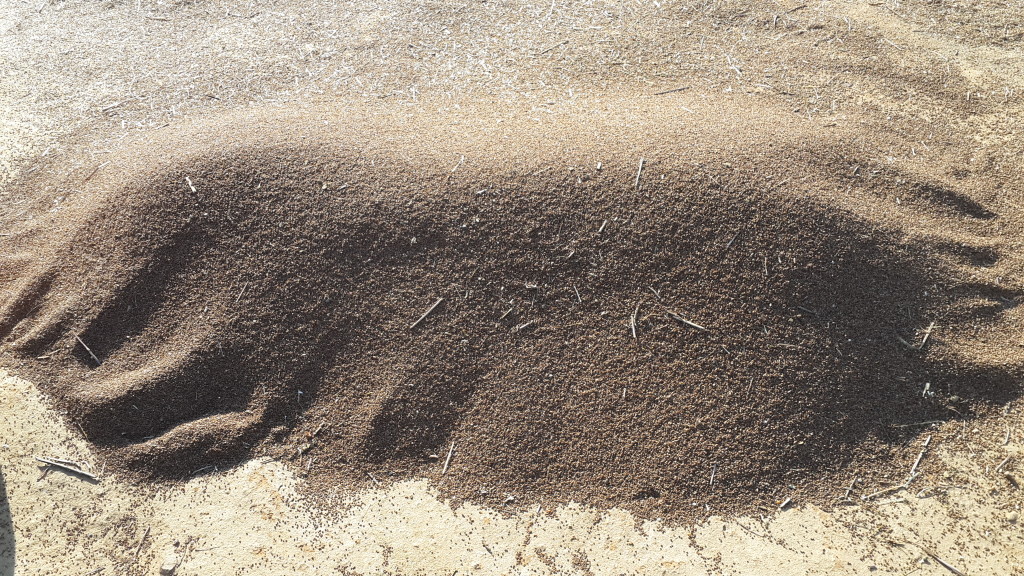